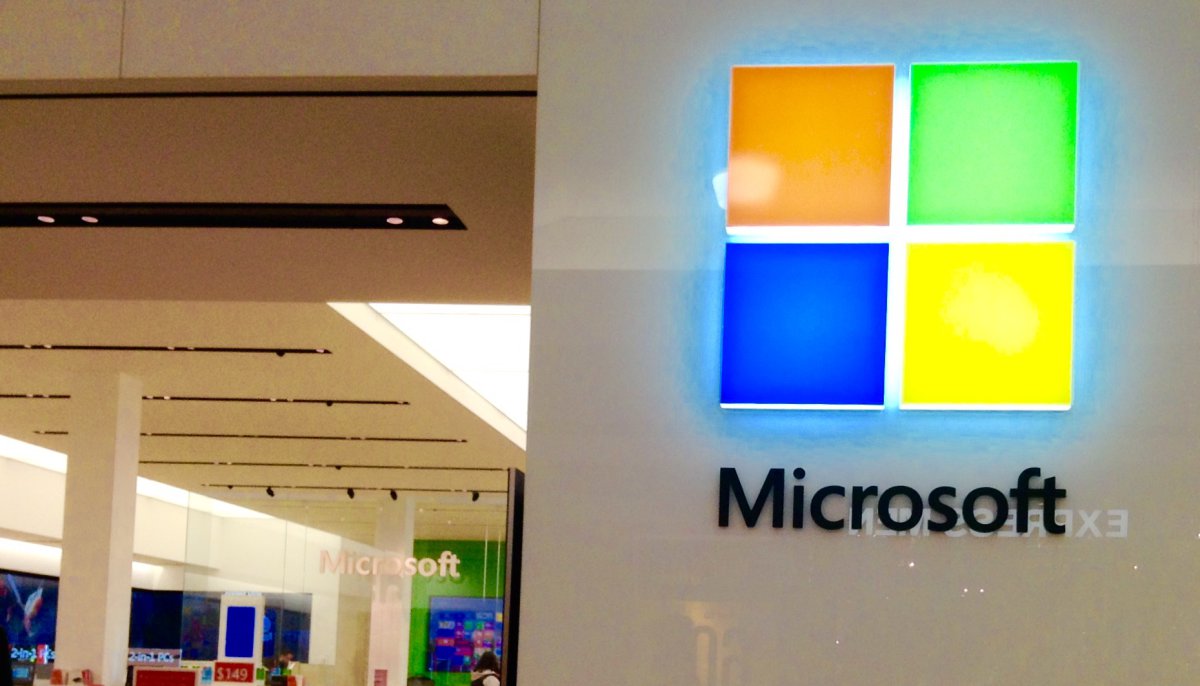 Microsoft working on an app that reads the news to you

Microsoft is testing a new app called NewsCast, which makes a playlist of news story summaries and reads them to you, according to Neowin. The publication came across a page on the Microsoft Azure Web Sites domain that had the app for download. In it, the company mentioned that the program was created by the Bing team and is meant to make commutes more productive, since you can listen to playlist even while driving. Unfortunately, the download’s no longer available, but Neowin managed to take some screenshots that you can see below the fold.

NewsCast reportedly uses Bing’s text-to-speech program to read out blurbs that last 30 seconds each, though the voice isn’t as organic as Cortana’s. It allows you to save summaries for later and also has a feedback button that launches a three-question survey for testers. Curiously, the app that was on Azure was available only for iOS devices, though it’s probably because a lot of Microsoft employees/testers use iPhones and iPads. As you can see, it’s not quite identical to the breaking news app Facebook’s reportedly developing, as well, but the two could very well be rivals in the future.