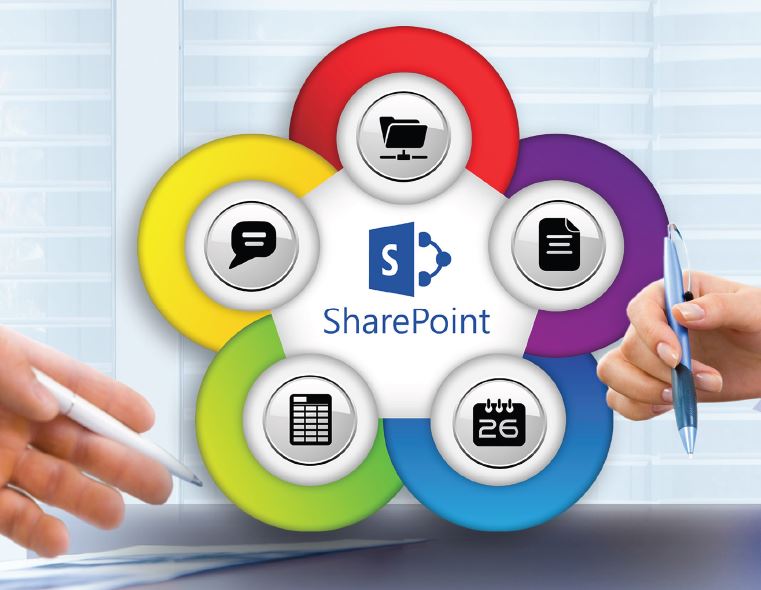 SharePoint shops are a committed lot. Many report a gap between reality and expectations, but they are loathe to give up the SharePoint ghost, according to research conducted by management firm AIIM. The AIIM survey, which was conducted December 2014 through January 2015, revealed a number of interesting data points. The survey was taken by members of the AIIM community, representing companies of all sizes from across the globe, through the use of social analytics tool for tracking.

One-third of organizations surveyed by AIIM feel that their SharePoint project has struggled to meet original expectations, and 26% feel progress has stalled. Yet only 8% are considering replacement, and only 1% have actually done so.

“For most there is a strong commitment to making SharePoint work for them as a core platform, embedded in and connected to the enterprise,” wrote Doug Miles, head of the AIIM Market Intelligence Division and author of the report.

The biggest barrier to success, according to the report, is a dearth (or lack) of management support. Inadequate user training and a general lack of planning were cited next most often. Other obstacles on the SharePoint road include user resistance and a lack of investment and expertise.

About half of respondents said they are concerned that Microsoft isn’t paying close enough attention to the on-premises version of SharePoint (and this group is likely happy to hear that there will be an on-prem SharePoint version moving forward), Forty-three percent are happy with Microsoft’s product roadmap, while 20% feel SharePoint is feeling the squeeze from cloud-based platforms.

Microsoft has certainly been pushing companies to the cloud, but its efforts seem to have been for naught—at least for now. Only 6% of respondents are live on 365/Online, although 18% are in the process of rolling it out.

Interestingly, the majority of respondents believe their companies will adopt the cloud-based version at some time in the future. The biggest driver to moving SharePoint to the cloud, according to respondents, is cost savings in IT, followed by improved access for external partners and mobile. The biggest fears about the cloud: Security rated the highest (62%), followed by concerns about information governance (51%), ability to manage hybrid allocations (46%), integration with on-premises systems (45%), ability to migrate content (43%) and geographical location of servers (43%). Miles noted in the report that these numbers are “very much in line with the general cloud concerns that we see in our other surveys.”