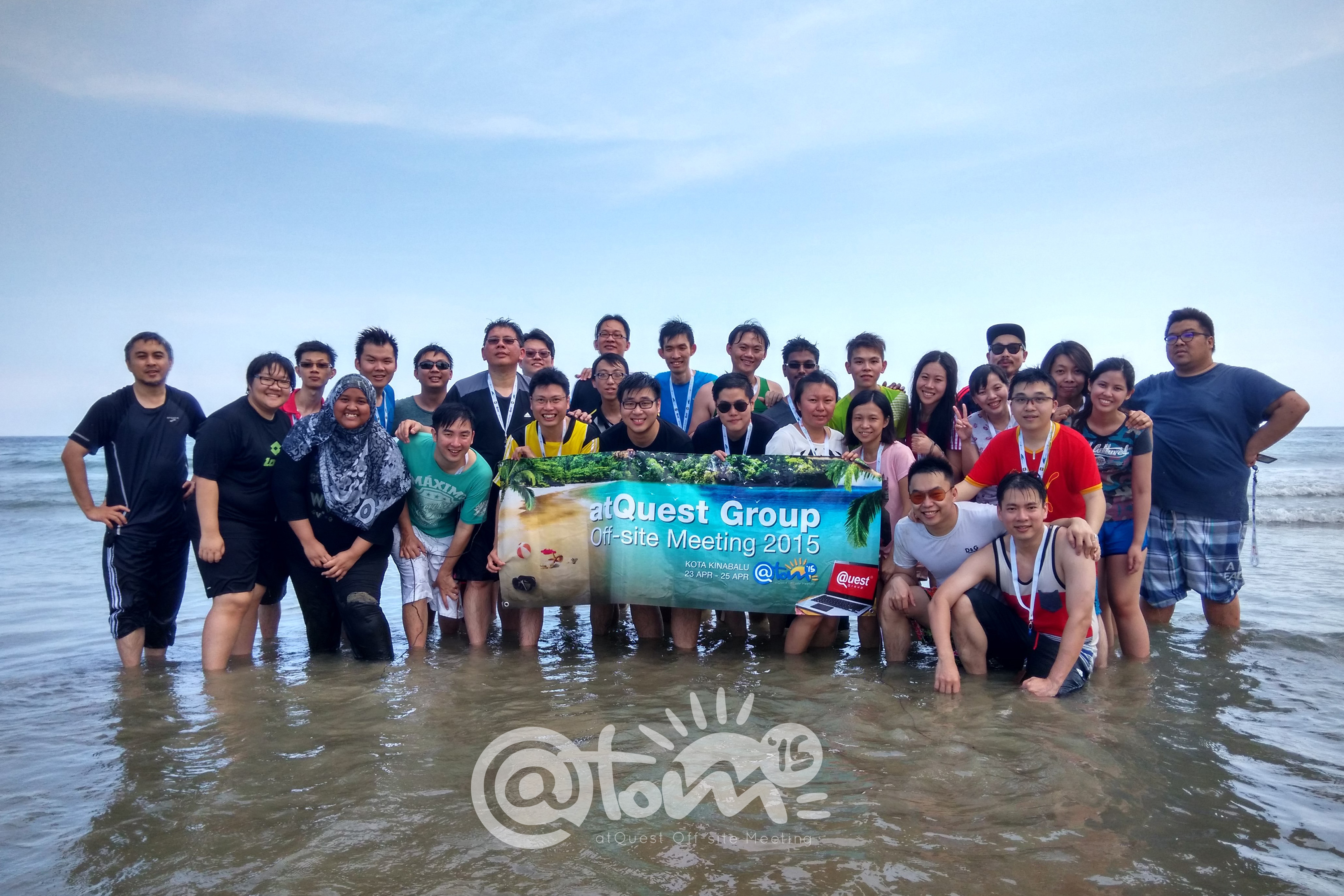 The next day, we started the day early with some Team Building games specially arranged by the atom committee members. These games are well designed to:

We bid farewell to the lovely resort the next morning. In the end of the day everyone got to know each other better and had tons of fun together. We will be looking forward for the next atom in 2016.